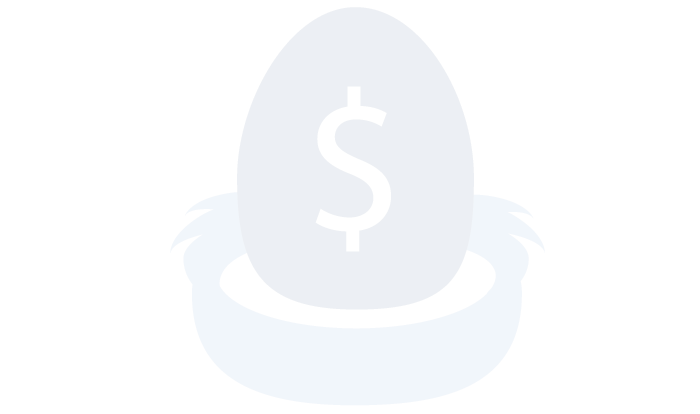 Fairness is the current political currency catchcry, so how is retrospective super rule changes fair?

Some say Scott Morrison’s 2016 Federal budget attack on superannuation is an ill-advised disguised attempt to raise revenue to balance the books and repair the budget, at the expense of hundreds of thousands of super members who trusted a government that said no changes to super at the last election.

The core principle here is any super changes must be for the future and not retrospective.  Particularly as past super changes have always had grandfathering aspects honouring the rules that encouraged people to save for super.

Should there be caps on super?  Possibly! But not by changing the rules that applied in the past simply to grab revenue.

If this budget change is enacted those who saved for retirement via superannuation will need to re-look at their strategies and those looking to create super wealth must drastically question their options.

Super and uncertainty is a very bad mix as evidenced by the numerous calls we have received asking is super still worth it?

So how important is it for Scott Morrison and co to have a major rethink?

Sure we have already mapped out smart strategies to optimise a bad situation but if you think the super changes are bad policy get onto your local MP and let them know.

Keep an eye out for our updates on this topic over the coming election campagin and feel free to have your say.